B. Kurtz built the first real drug store in Solana Beach at 100 S. Highway 101. He and his wife, Angie, lived in quarters above the store. The Kurtz also had a soda fountain.

A view looking north on 101. In the foreground is Witmer’s Sandwiches, Fountain and Sundries.  Next door is I. E. Connor’s store. Please note the sign for the Kurtz “Drugs” Store 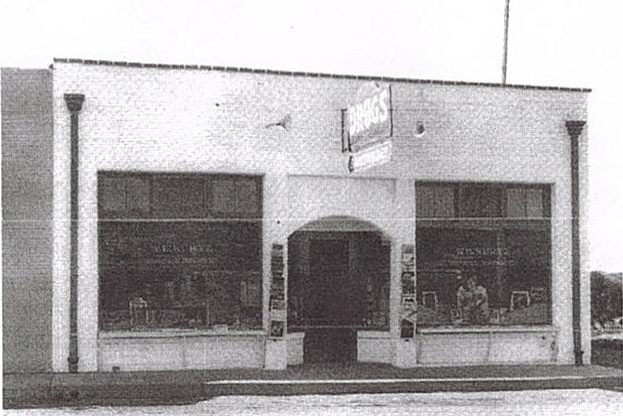 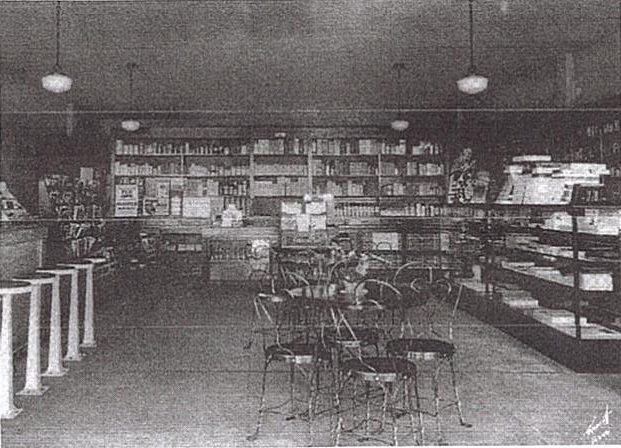 Interior of Kurtz Drug Store in 1929 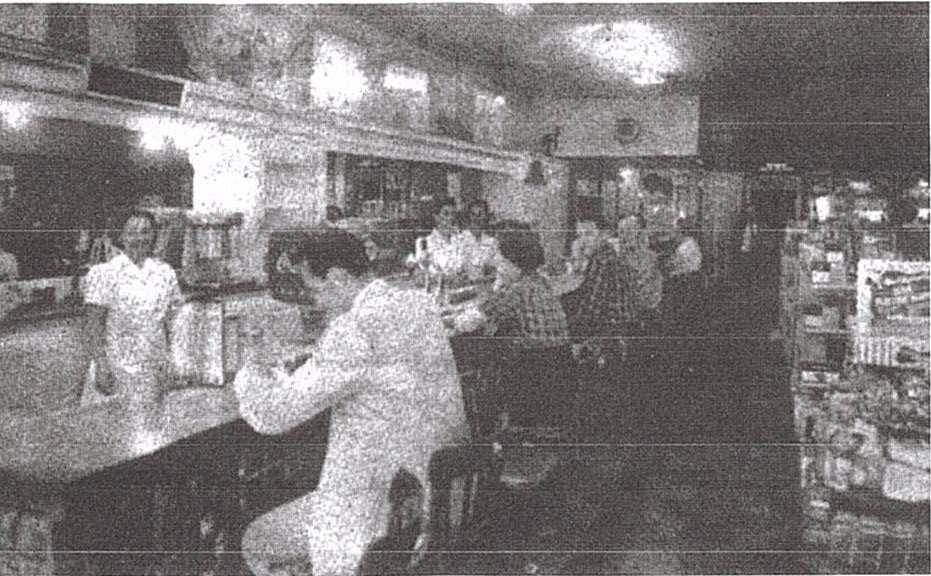 The soda fountain in the Solana Beach Pharmacy, formerly Kurtz Drug Store in 1942, after remodeling by the new owner, Bill Meyers