The photo below was probably taken in late 1923. This is the Solana Plaza looking eastward toward what is now Lomas Santa Fe Drive.  Sierra Avenue (in the foreground) is not yet paved. Just this side of the railroad tracks is Hwy 101, a paved, very narrow, two-lane road. 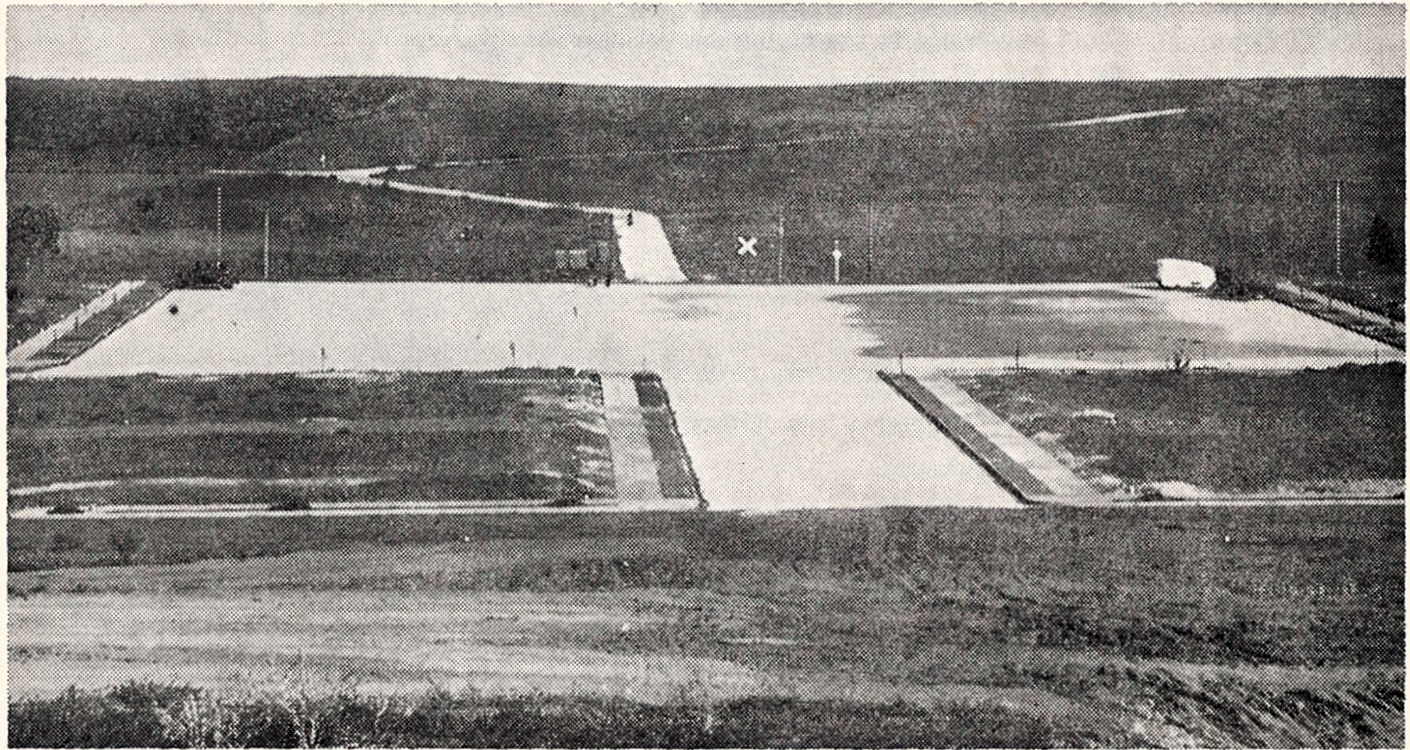 The next photo below shows a view looking east from Sierra featuring the north side of Plaza. The west end of the Solana Beach Hotel is now under construction. The hut for selling lots on the east end of the hotel dates this photo to 1924. All the construction, plus the planting of the avocado groves to the east, occurred in a short period of time. The opening of the beach at Fletcher Cove, on July 4, 1924, helped spur Solana Beach investment and sales of lots for new homes.

The building at 123 S. Plaza started as a bicycle repair shop, then became a bar, and later the post office.