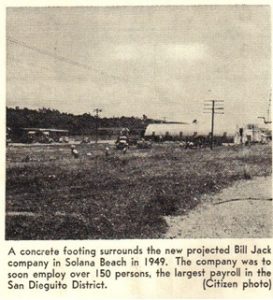 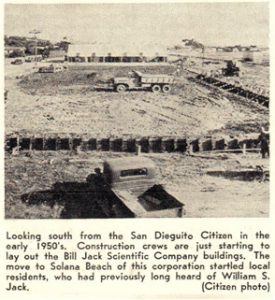 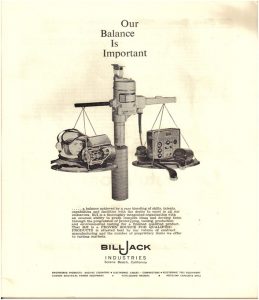 Jack eventually turned the business over to his nephew, Clayton Jack, who ran it until the government contracts were completed.  Learn more about the company here.